4 Most Common Plastic Surgery Procedures of All Time 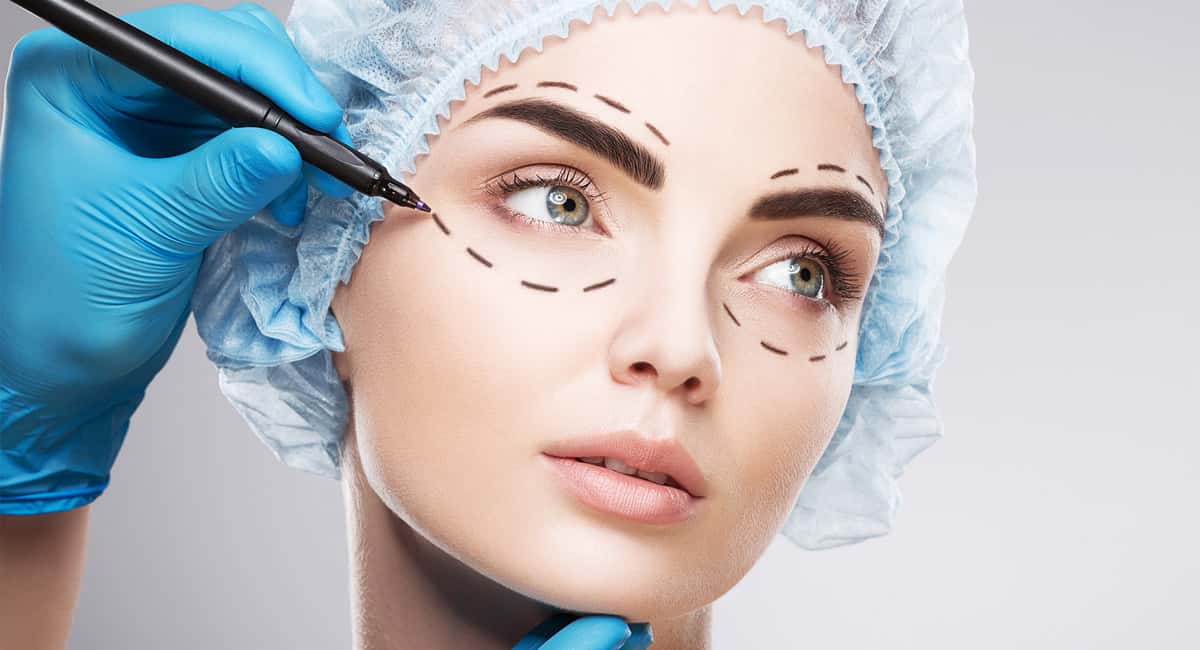 Cosmetic or plastic surgery has been around longer than you might think.  A long, long time ago doctors or ancient Plastic Surgeons or “healers” in Asia used some techniques which are used today to perform rhinoplasty to make members of the royal family look better with nose surgery.

Over in India, there was an ancient healer named Sushruta.  Sushruta is considered by many to be the first cosmetic surgeon in the world.  He wrote a book documenting how plastic surgeries were being performed in the 6th century in India.  He was the first person to use skin grafts also.  This is still common today for burn and accident victims among others.  Sushruta is thought of as a visionary figure to many in India.

Let’s take a look at some of the most common plastic surgery procedures in history.

Liposuction is pretty much what it sounds like.  It sucks the fat out from your body to give you a slimmer figure.  There are two different types of liposuction. Ultrasonic Assisted Liposuction or UAL and Tumescent Liposuction which is the most common.

UAL uses ultrasonic energy to melt the fat and then it can be sucked out of the body.  This procedure is riskier than Tumescent Liposuction because it can produce burns to the skin internally and externally.  Plus it takes longer to perfrom as well.

Tumenscent Liposuction is done by way of saline constircting the blood vessels and a numbing agent to the treated area.  Then the solution and fat are sucked out fo the body by cannulas which are small metal instruments. This procedure has less down time and doesn’t have as much risk also.

Breast Augmentations are extrememly popular in many parts of the world.  In the United States alone an average of 350,000 people per year have this procedure.  This surgery is done for a few different reasons such as to make both breasts bigger, to replace a breast after it was removed, or to make both breasts more symmetrical.  You can have silicone or saline with this prcedure. However, many women choos silicone as they tend to have a more natural look.  The recovery time is about one or two weeks after the procedure.

An Abdominoplasty or tummy tuck is another popular procedure.  This is done my removing extra skin from the abdomin and thightening the skin that remains.  There has been an increased number of women having this procedure typically after a pregnancy or if they have lost excessive amounts of weight.  The average down time after this procedure is about three weeks.

A Blepharaplasty or eyelid reshaping surgery is quite common as well.  This procedure is done sometimes when somone has too much skin around their eyes and can obstruct their vision.  Fat pads or bags under the eyes are also removed with this procedure providing a much younger appearance.