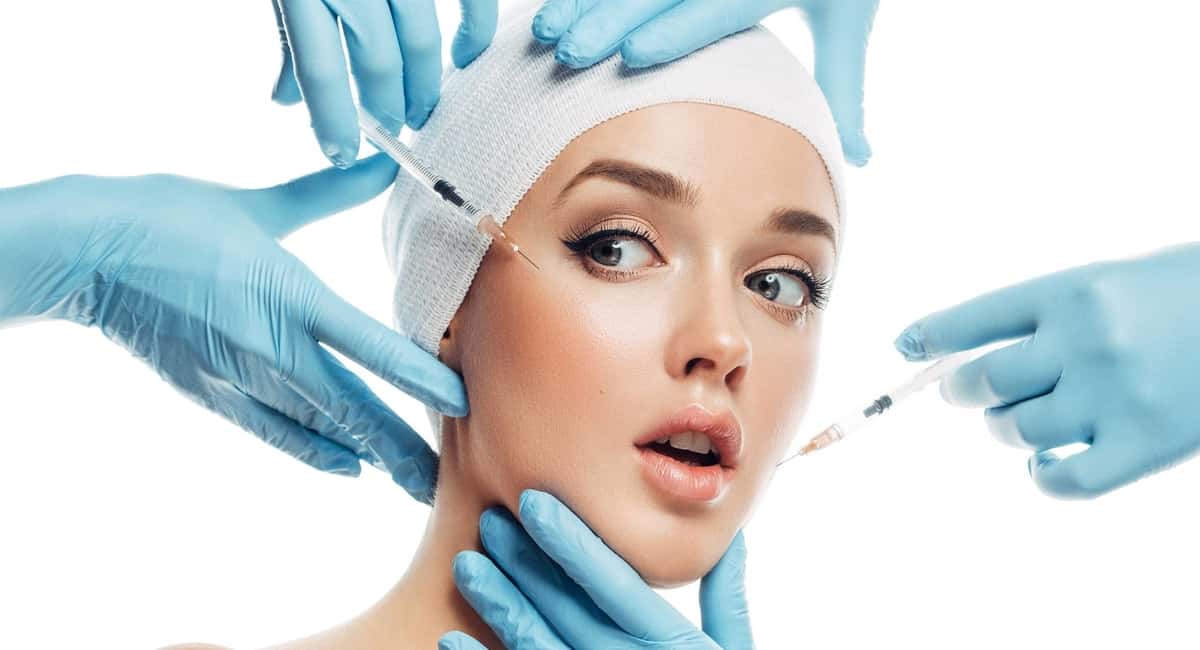 Plastic surgery has been popular for quite some time now, especially if you live in California.  However, it has taken off all over the United States and abroad. The great thing regarding plastic surgery in 2019 is that the methods like those used at The Oaks Plastic Surgery are so much safer and more effective than they were some 15 or 20 years ago.  Plus, the latest techniques make some procedures a lot less painful and allow for far less downtime.

3-D face-lifts or microsurgeries will be popular in 2019.  This less invasive method appeals to just about everyone. They only produce a tiny amount of scarring as opposed to some methods of the past.  A 3-D face-lift works by pulling facial tissue from inside back to the cheekbones.  When you get a 3-D face-lift your plastic surgeon will make tiny incisions near your ears to be able to get to the inner tissue of your face, then tighten it as needed.

Most people opt for botox to make their lips bigger.  However, that is a temporary fix so people are now turning to lip lifts in 2019 for a permanent look.  These are also said to look and feel more natural than when fillers are used. With a lip lift, the procedure is more nuanced which doesn’t become so fake or obvious looking.  It works by shortening the space between the top of your lips and the bottom of your nose and carves a bullhorn type shape out of the skin under your nose while shortening the space in between.

Standard silicone implants are becoming a thing of the past.  They often times can come off unnatural and rigid even. With the new hybrid breast augmentation method, women can get a much more natural look.  The procedure combines the implants with fat transfers which allows the breasts to be reshaped more naturally.  This method allows you to recover faster and involves less risk.